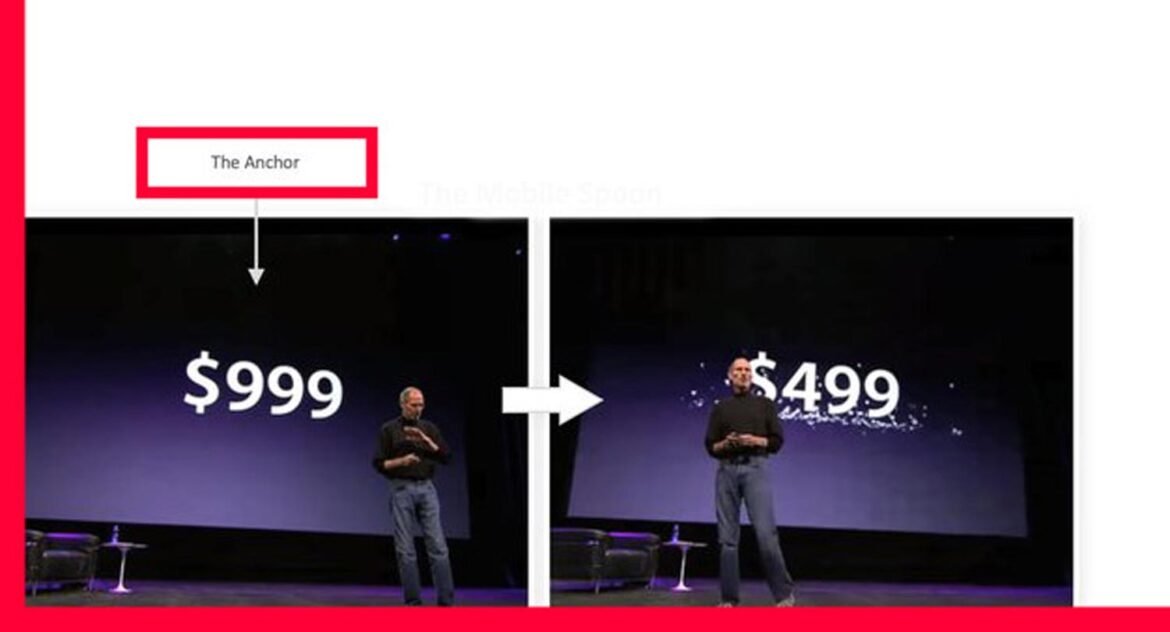 What are some of the dirty genius selling tactics of Apple?

Here’s how Apple tricks you into buying its super-expensive products.

Let’s go back to the early era of technology time for a moment when you saw the very first iPad, which was first released on April 3, 2010.

Supergenius Steve Jobs told people in the presentation that the iPad is priced at $999 — but then he suddenly changed the price to $499.

When the crowd heard the new price of just $499, they went crazy.

This is called the ”anchoring effect.” It is a psychological trick that almost always works.