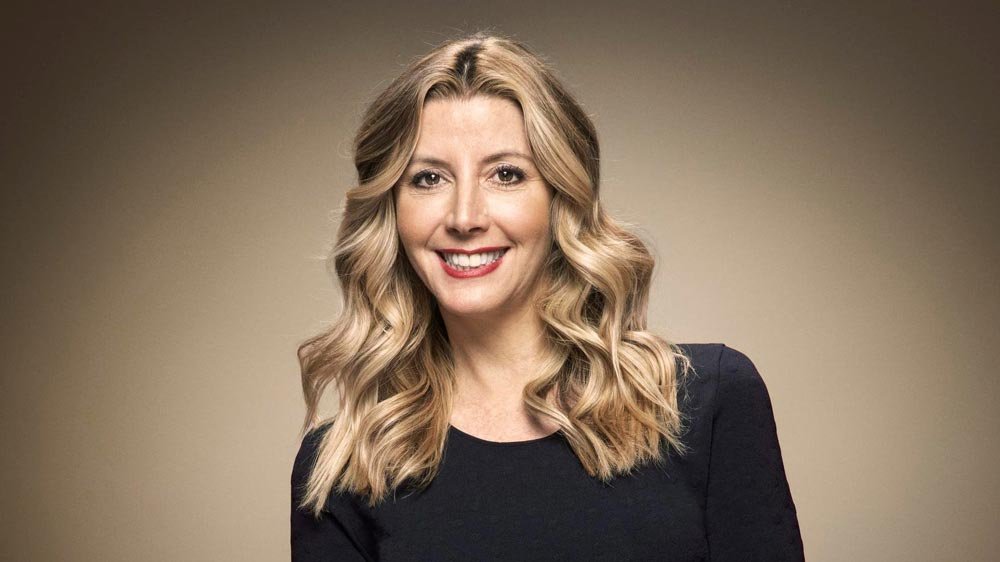 How did Sara Blakely become the youngest female self-made Billionaire?

** Every time I see a photo of Sara Blakely, she has a huge smile on her face. I’d probably walk around with a big grin, too, if I had a billion dollars.

Here Is The Short Story >>

After two attempts at taking the LSAT (Law School Admission Test) and scoring miserably, Blakely moved from Clearwater, Florida to Orlando to work at Disney World. It turns out she was 2 inches too short to fill out the Goofy costume, so she spent all day making sure patrons were securely buckled into a ride at Epcot.

Three months of that was quite enough for anyone, so she took another job. Selling fax machines door to door for a company called Danka.

Wearing any business attire in Florida is simply miserable, and Blakely said she simply could not stand the way she felt when she was wearing pantyhose.

To make a long story short,

She cut the feet out of her pantyhose and figured she might be onto something. She spent evenings researching hosiery in a college library and eventually developed a foundation undergarment for women. To save $3,000 in legal fees, she wrote her own patent from a Barnes & Noble textbook.

She called her new product “Spanx” because she thought it sounded funny and memorable and also because she heard that products that ended in the letter “X” tended to sell well.

She found an old textile mill in North Carolina to make her first batch of products and gave them all of her $5,000 live savings to do it. She took the finished goods and managed to sell them to Nieman Marcus.

Spanx now has factories in 15 countries. It sells ridiculously well.

In 2012, at the age of 41, Sara Blakely became the world’s youngest female self-made billionaire.